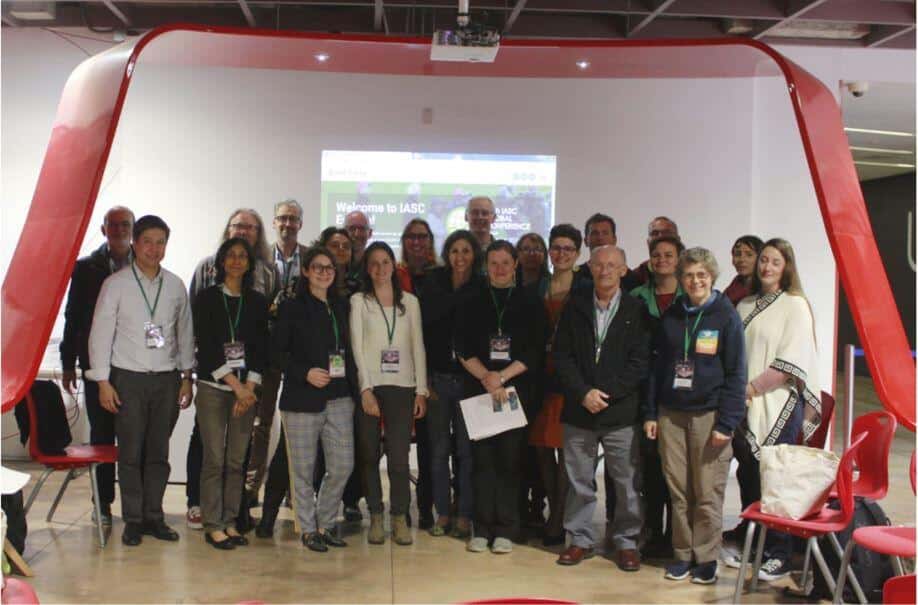 It has been a pleasure to lead you through the last three years and to see our membership growing so impressively. Currently, we count 213 European & CIS members working on a broad selection of commons topics not only in Europe. It has just been very motivating to meet many of you in person at our last Membership meeting in Peru 2019.

Right after that, we all experienced the Covid-19 pandemic and we do struggle in various ways with the impact on our work or personal lives. One result is that professional associations started to host virtual conferences in addition to rather local in-person events. The IASC community turned out to be very enthusiastic in moving forward with these new technologies and we discovered chances coming along such as “Wonder-me” rooms at so far seven virtual conferences, that allowed spontaneous personal interaction.

Many of you contacted us individually on various kind of issues – that could be an IASC-member organized event of any kind that we have been ask to promote, or a call for paper that you were launching or became aware off. We assisted you with the scientific outline of your planned workshop or with finding speakers or members for the scientific committee. I provided several  welcome speeches – always happy to spread the news of the IASC. There have been three World Commons Weeks, all with strong presentation of the European chapter.

Within our member organization we do have a very vibrant, dynamic group of IASC early career scholars. They held a Workshop in Berlin on the SES-Framework including peer consultations on individual research work. Land grabbing issues, seed commons, landscape commons and the impact of EU agri-environmental policies similarly impacted scholarly attention in Europe, same as community supported agriculture and urban gardening. Also. knowledge commons and cultural commons have been issues of concerns. Not only, but also in Europe insights from commons research helps to find ways to fight against democracy fatigue. “Commoning” strengthens civil society engagement. The latter, not the least needed to get engaged with our under risk global commons, such as biodiversity and climate.

Beginning of 2021, I took over the presidency of the IASC for the next two years. Likewise, I am currently leading the “Commons-Governance” Program at the Ostrom Workshop in Bloomington, Indiana. Both, great opportunities to support IASC members in their various academic needs and practical interests. With these new tasks, I am handing over the European-CIS leadership to Tobias Haller from Bern University. He has been one of the organizers of the regional European IASC conference in 2016 in Bern and is a long standing IASC member and supporter.

His vision for IASC Europe is the following:

“I have been doing a lot of work in Africa but also got more and more interested in European Commons, especially also in Switzerland that is known of course via Netting’s work on Törbel and its use by Lin Ostrom as an inspiration for the development of the design principles. But through comparative research projects on different Swiss commoner’s organisations and its change since the 18th century, I have realized that there is a high institutional heterogeneity and many lessons to learn from this Swiss commons lab. Similarly, my vision for the European and CIS regional group is to encourage more comparative research on institutional change of the commons within different European countries and the role commons will play for pertinent issues such as maintaining cultural landscapes important for biodiversity, sustainable food as well as energy production and as a buffer for climate change risks such as floods, landslides and droughts via water, forestry and pasture management. But also, urban commons in Europe and new forms of commoners’ organisations for example in alternative food production systems are of interest. Similarly, critical views regarding power relations within commoners’ system as well as gender inequalities and inclusion/exclusion mechanisms from a historic and contemporary perspective are important to study in an European context. In addition the issue how European companies and conservation organisations impact the commons globally (commons grabbing in the global south) are pertinent. And last but not least, I think that in the age of the implementation of the Sustainable Development Goals (SDGs) in European countries it should be the aim of the IASC to address officially the fact that the question of the commons is not included in the SDGs at all. Governments in Europe recognizing the commons in the implementation process of the SDGs would also help to put this issue on the global agenda. But apart from these topics I am at our service and I will in collaboration with our communications officer, Ilkhom Soliev try to support any initiative that you would like to undertake and which are driven by your inter- and transdisciplinary interests. It would also be great to get practitioners in collaboration with scientists on board and we would like to act as catalysts for such collaborative research endeavours as I think that such collaborations are need for research and for the development of new commons innovations.”

In order to serve you as members best, do not hesitate to share your requests. Together with our communications officer, Ilkhom Soliev, we will continue to support you.  With this link on our website, you can send news about your relevant events, publications, job opportunities and other news-worthy information directly to us. Remember, we are a membership organization! IASC Europe & CIS Colloquium Series on Commons and Policy in 2023! 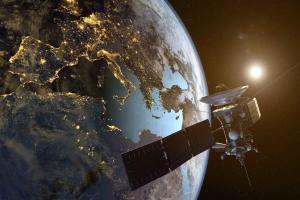 Call for contributions: For Commons in Space Conference – submit by Sep 1, 2022

IASC Europe & CIS Colloquium Series on Commons and Policy in 2022! 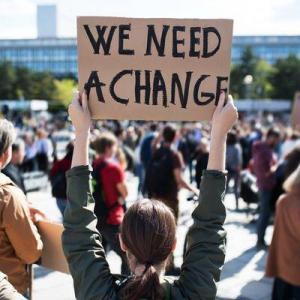 Call for Papers: Institutional Adaptation and Transformation in Climate Change – submit by Mar 30 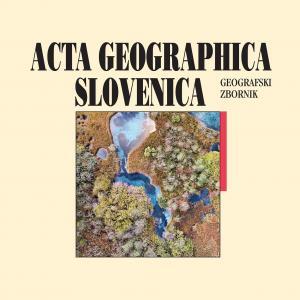 Call for Articles: The role of traditional, transforming and new commons in landscapes – abstract deadline March 31, 2022 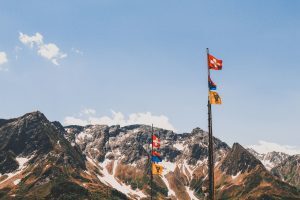