‘Decommonising the mind’: historical impacts of British imperialism on indigenous tenure systems and self-understanding in the Highlands and Islands of Scotland 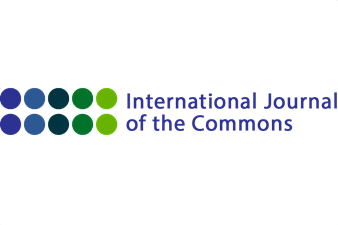 Abstract: Common pool resource theory appears to assume that external authorities are responsible for initiating attempts to ‘decommonise’ common property regimes. An unusual decommonisation proposal put forward in the Highlands and Islands of Scotland in the 1960s questions this assumption; in this instance the decommonisation proposal was initiated by rightsholders in the common property regime. The proposal would have enabled rightsholders to purchase their arable fields, thus privatising them and removing them from the hybrid tenure system called crofting. A critical historical and contemporary survey of the political contexts surrounding this proposal discloses that the particular hybridity of the ‘crofting commons’ is a result of a historical process of ‘domestic colonization’ within Britain, and that this tenure system exists within a deeply-sedimented structure of domination whose normative assumptions may have influenced the decision of the rightsholders to propose decommonisation in the first place. 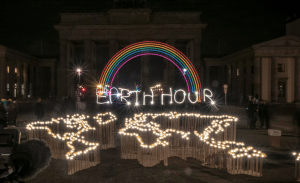 Join us at the Earth Hour for a Global Commons! 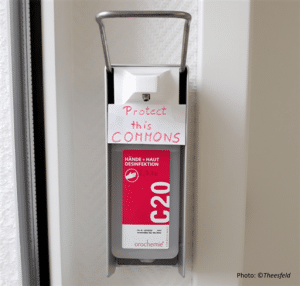 Does our response to coronavirus have to be a tragedy of the commons? 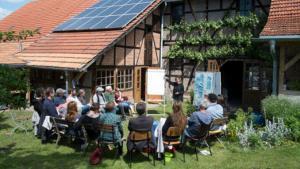 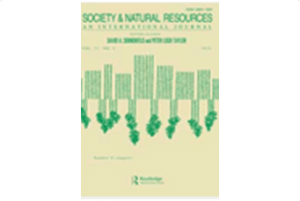